Our professional carpet cleaning technicians can help with mould and mildew stain removal.

Your carpet can be at high risk for mould growth.  Mould only needs moisture, oxygen, a food source, and a porous surface to start growing.  Mould spores are found naturally in the air all around us.  However, if mould spores land on a damp carpet that has some dust it can feed on, then mold growth will soon follow. In the wet climate of Auckland, carpet provides the perfect breeding ground for mould. Carpet near windows with condensation or below ground in basements is particularly susceptible.

Why Is Mouldy Carpet A Problem?

If you’re suffering from Asthma flare ups or hay fever-type symptoms, such as sneezing, runny nose, red eyes, or skin rash (dermatitis), Mould in your home’s carpet may be to blame. Allergic reactions to mold are common.  They can show quickly or be more subtle and delayed. immediate or delayed.

How We Remove Mould From Carpet

In cases of extensive mould growth cleaning will not be possible.  If growth has occurred for several months or covers a large area, replacement may be the only option.

Luckily, if you catch the mould early and call us, we can usually remove it and prevent it from spreading any further. Mould removal requires a multi-step approach to tackle each part of the problem.

At KLEVER, we believe in providing perfect customer service every time. We use the very best steam cleaning equipment & chemicals available. We especially pride ourselves on the thorough and innovative methods we use to clean carpets.  The result is a clean, dry carpet that’s free of odours. You can be certain we won’t finish the job until your carpet is as clean as humanly possible. 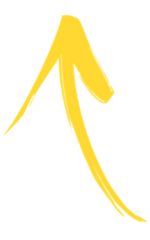 We make sure that you get the mould stain out without wasting money on unnecessary treatments.

Our guarantee is that if we can’t get the mould out of your carpet, it doesn’t come out. We work until the stain is as gone as it can be.

Your KLEVER technician is a pro. They work with you to get the best result possible. We’re committed to ethical business and never push useless products or services.

What You Get With Mould Stain Removal Service

The Mould stain will get spot treated with the appropriate chemicals to break down the fungus.  We then extract with steam, sterilizing and sanitizing the area. We will repeat the spot treatment until all marks & stains are removed. Our professional technicians are always friendly and service minded wearing neat and clean uniforms.

We respect you and your home and take care to leave no mess or damage. We’re here to help.

What Sort Of Stain Can We Help With?

Carpet cleaning for tea & stains. We can remove the tough coffee & tea stains caused by the 'tannins' in these liquids.

Carpet cleaning for mouldy carpet. Get rid of dark mold & mildew marks on carpet near damp windows and cold corners.

Sick pets and cat urine can leave nasty unexpected stains on carpet. Don't worry, just call us to take them out.

Let us remove the dark runway down your hall, or the dotted stain path to the kitchen entrance.

We have the skills and chemicals to treat and sanitize stains caused by blood. Human or otherwise.

Red Wine stains can be easily removed if you call us before attempting any DIY solutions. Let us extract it, treat the tannin stains, and return your carpet to normal with no damage.

Stains on furniture and fabrics in the home can be unsightly. Let us make them disappear.

Every good party comes with it's own collection of stains. Keep the memories, let us take the stains away. 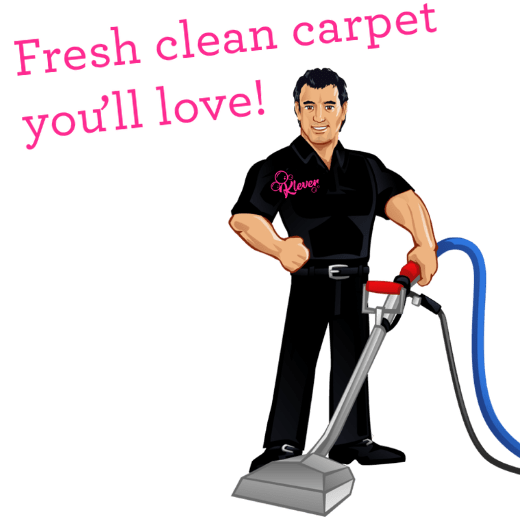